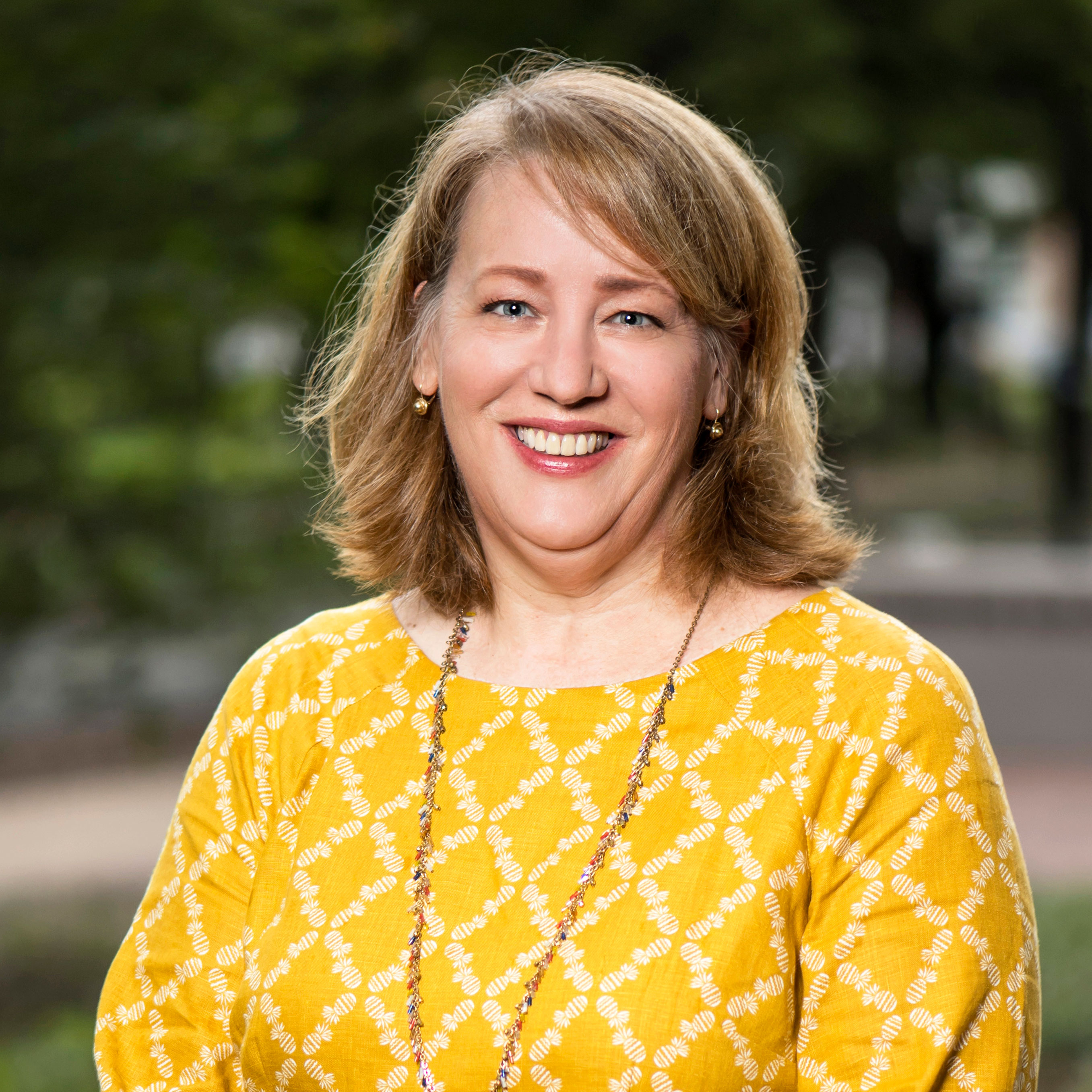 Katie holds a bachelor’s degree from Grinnell College in Iowa, where she took many science classes and majored in art history. She holds a master’s degree in public affairs from the Lyndon B. Johnson School at the University of Texas at Austin, where she studied environmental policy and wrote her thesis on the uses of alternative dispute resolution in state government. She was born in Boston, Massachusetts, and raised in Austin, Texas.