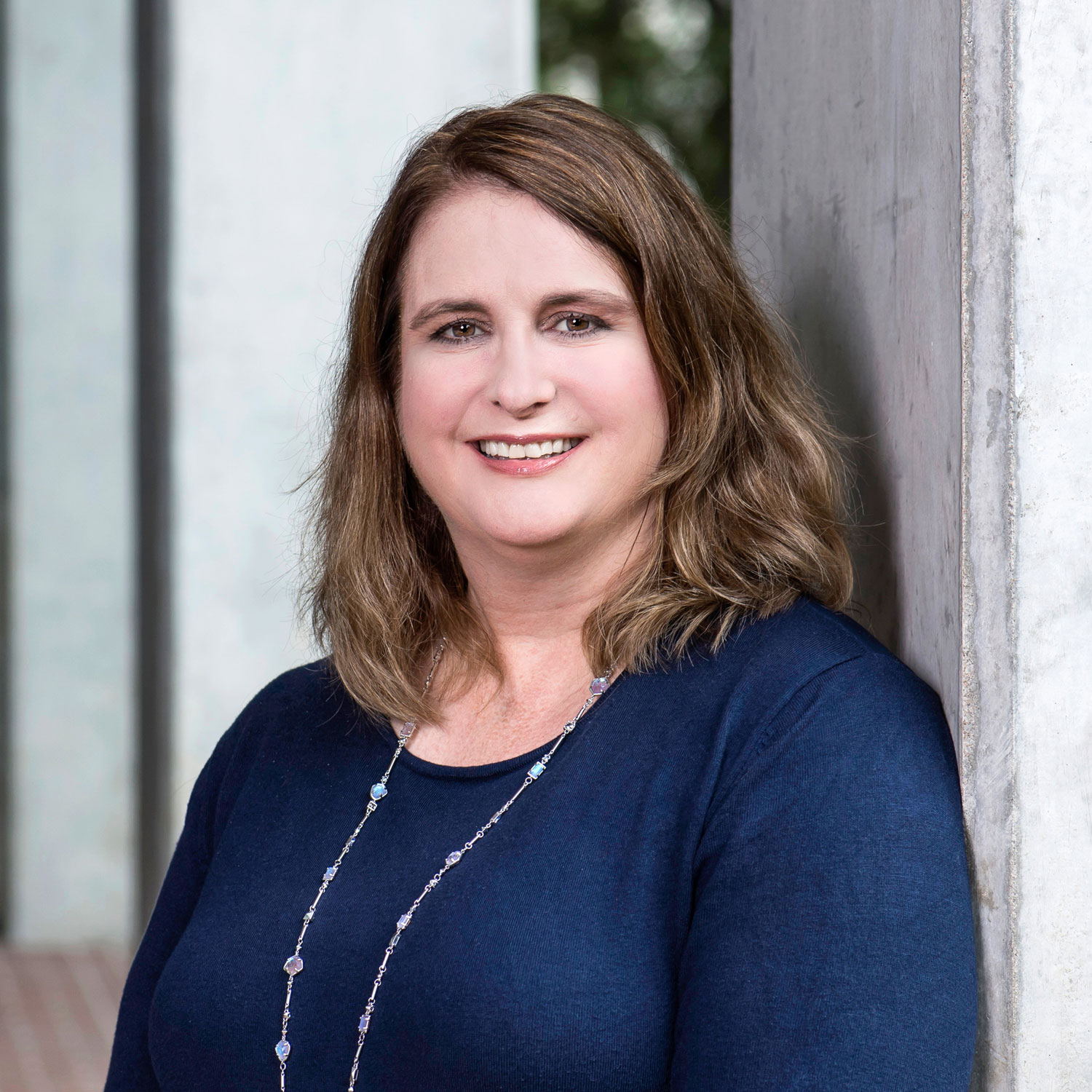 As assistant vice president for campaign and constituent strategy, Kelly Quin serves as campaign director and leads three cross-functional teams: Research and Analysis, Stewardship and Volunteer Engagement, and Development, Alumni and Presidential Events. Collaborating with campus partners, she and her team develop the prospect pipeline, analyze and report on campaign performance, annually steward over 7,500 donors and volunteers, and execute engagement programs that strengthen Rice’s relationships with alumni, parents, donors and friends.

Since joining Development and Alumni Relations in 1998, Kelly has played a key role in planning and executing Rice’s Next Century Campaign (1997–2004) and the Centennial Campaign (2005–2013), which raised $504 million and $1.1 billion, respectively. Her implementation of new analytical tools to identify and prioritize prospects led to a 500% increase in the size of the university’s prospect pool and earned her recognition from the Rice Board of Trustees. She also revamped the university’s stewardship program, providing more timely and impactful reporting to donors, and developed a centralized volunteer engagement program that elevated the experience of nearly 6,000 annual university volunteers.

More than 10,000 members of the Rice community celebrated the university’s 100th anniversary with a series of regional events that culminated in a five-day campus celebration in October 2012. Kelly made significant contributions to the success of this “once-in-a-lifetime” experience, not least of which was managing the multiyear budget and overseeing partnerships with campus and community leaders to develop programming and segmented invitations for Rice’s diverse constituencies.

Kelly began her career in 1993 serving in Rice’s Budget Office, where she managed the university’s annual and capital budgets, developed financial forecasting models, and designed and generated management reports.

From 2008 until 2017, she was a member of the faculty for the Center for Philanthropy and Nonprofit Leadership, where she taught in the Art of Fundraising series and the Fundraising Operations Certificate program.

Kelly earned a bachelor’s degree in history and French studies from the University of Texas at Austin and a master’s degree in business administration with a concentration in finance and marketing from the University of Houston. She also recently completed a Design Thinking certificate program from the University of Virginia’s Darden School. Kelly considers herself a Houston native, having lived here since the age of three. She enjoys traveling, cooking, cheering Houston sports teams and exploring her hometown’s restaurants, theaters and museums. She and her husband David are the proud parents of one teenage daughter, Emily, and three adorable rescue dogs: Oliver, Dora and Pepper.